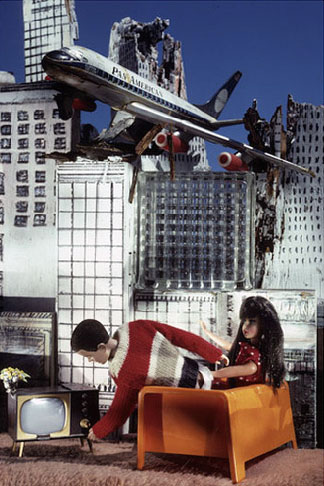 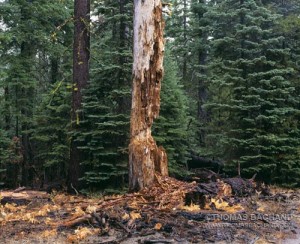 An interesting little widget from PBS: