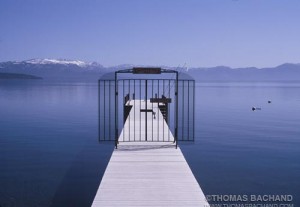 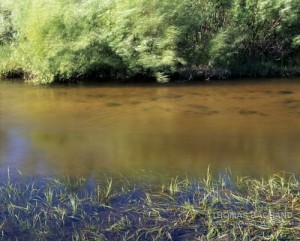 In the next few posts I wanted to turn people on to some of the great work being done on Tahoe by the folks at the Desert Research Institute.

A few years back Ken Adams and Tim Minor wrote a shoreline study: