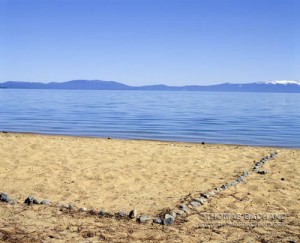 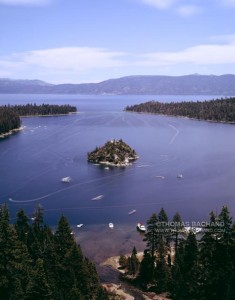 3 Minutes on the Fourth of July

Here’s an interesting post from the Tahoe Divers Conservancy.  They are alarmed at the growth they are witnessing in the shallows of  Emerald Bay.

Scientists believe the growth being found in the near shore areas of Emerald Bay are the same algae found in the streams, and not the invasive species found near the marinas.  Due to the warm drought conditions this year, algal growth is on the increase.